Malaga, a Smart Slow destination will use education, training, technology and networking to continue creating employment opportunities in rural areas of the province.

The application period for participating in this project, organized by Cicerones Rurales with financing from La Noria Malaga and the La Caixa Social Project, is now open.

Cicerones Rurales and La Noria, thanks to the “La Caixa Social Project, are launching the project entitled Malaga, a Smart, Slow Destination, which aims to provide employment and, therefore, opportunities to stay in the area, for young people from villages in the province.

Malaga, a Smart Slow Destination will encourage a model of entrepreneurship in the province linked to slow tourism experiences. The aim is to promote and maintain the authenticity of local communities and emphasise the role of women as custodians and people who pass down much of the intangible culture of the province of Malaga.
The project kicks off on 14 and 15 November in Velez-Malaga with a workshop entitled Design of slow products and experiences: from resource to experience. The same workshop will later move to The Serrania de Ronda (Benarraba) on 19 and 20 November with the aim of promoting entrepreneurial projects linked to slow tourism in both regions.

Registrations to take part in the workshops can be found at the following link. 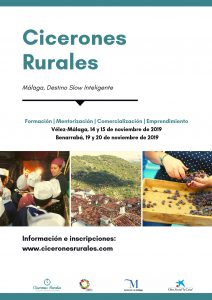 Cicerones Rurales will work with young people from Axarquia and The Serrania de Ronda Hills to implement slow tourism experiences through education and training, the use of technology and networking. The partnership with the La Noria nodes in Axarquia and The Serrania de Ronda will be essential for working directly with agents on the ground, thereby contributing to mitigating the depopulation of these rural areas.
The training and subsequent mentoring of participants will lead to generating employment in small villages in the province and contributing to the generation of wealth, empowering the population and, in short, combating depopulation in rural areas of Malaga.

Malaga’s countryside has plenty to offer the almost 13 million visitors who last year chose the province of Malaga as a tourist destination: its people, its heritage, its festivals, its cuisine and its wisdom. And yet, depopulation and brain drain has been a challenge for rural areas around the world in recent decades. 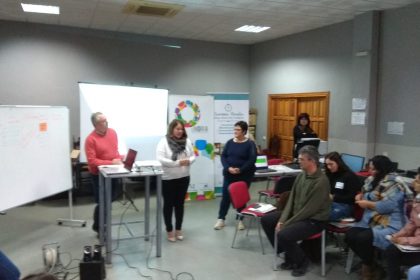 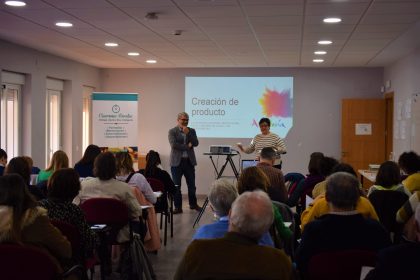 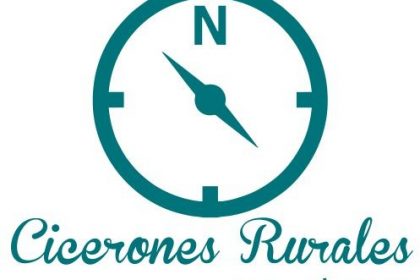 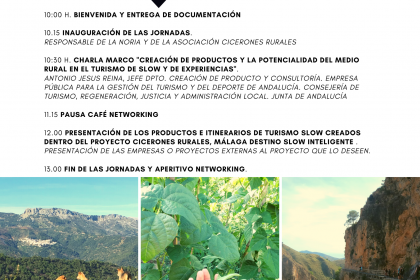 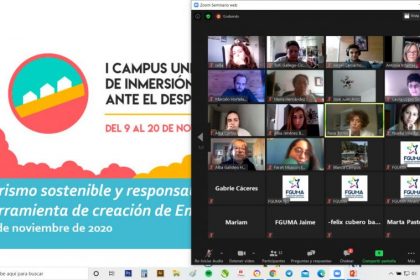 Get all of our news in your email.